The news has now confimed that the successor of Redmi K20 Pro is coming wih the name "K30 Pro". The comapny is also working on its next flgship Mi 10 series. News about Redmi K30 Pro was ther in the market since Decmber but it got quiet after sometime but now the Redmi K30 Pro appreded on the Geekbench.

It can be seen in the image that the phone is coming with 8GB of RAM and will be powered with Snapdragon 865 chipset. Geekbench report says ""ARM implementer 65 architecture 8 variant 1 part 3341 revision 0". 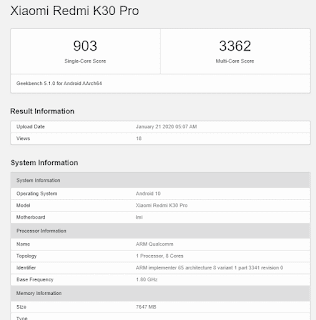 The upcoming Redmi K30 Pro has got a single -core scores of 903 and a multi-core score of 3,362 in Geekbench 5, which are both within a margin of error of our Snapdragon 865 reference device.
The Redmi K30 Pro is expected to launch in March after the company revelas its next flagship series of Mi 10. 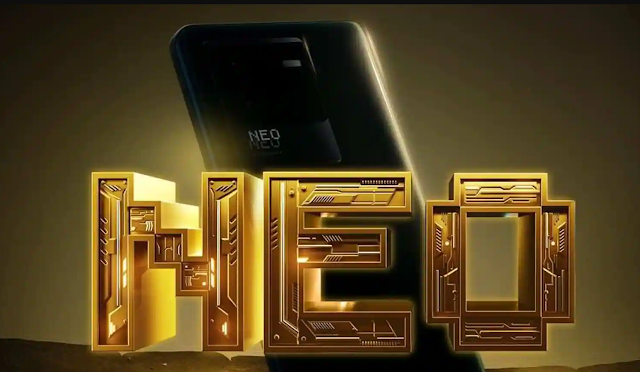 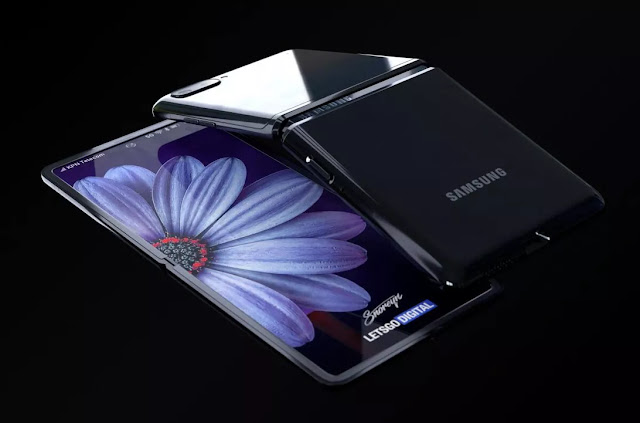 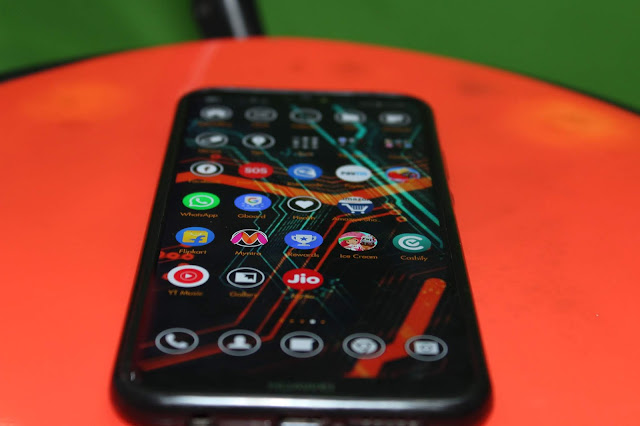 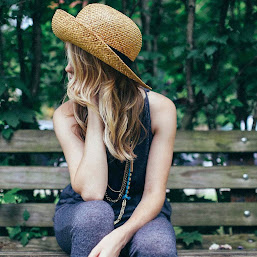